A downloadable game for Windows

Play as Joan, a mother trying to find her son, while trying to survive. She wound up in an abandon town, where all the towns people somehow are missing or dead. Solve puzzles, fight monsters or run away and survive.

Good luck and try not to die.

Arrows = Movement
Q = fight (slash with knife, shoot when gun equpped)
R = Reload gun when equipped
C = Open Key item menu, some doors require this when you get a key
F = Flashlight
E = when the prompt shows up to get away from the enemy
M = Map when you pickup a map
F5 = Fullscreen/Windowed
F6 = Adjust window size
ALT = Pause
SHIFT = Dash
H = Health/Flashlight/Weapon UI

The Controls are not configurable and will not work with controllers. Keyboard is required

Hi, Wouldn't be "retro surviVal horror"? I think you missed a character in the title poster. Talking about the game I've to say that It looks very, very promising! I Will definitely be waiting for the full release!

And I have to confess it, maybe the computer puzzle (login and pass I mean) is broken or something? I think I do have the correct answer but It doesn't work..Anyway, It is a hard one!

thanks for playing my game. I have played nearly all silent hill games in the past and this game was heavily inspired by it. the picture on the wall in the back in the computer room will help you solve the solution if you haven't done so. it isn't required to finish the game though. glad u liked otherwise :)

thanks for playing. glad u liked it :)

I found the game fairly decent in terms of gameplay mechanics and what you could do with the limitations of RPG Maker itself. (Also nice 4th wall break). That being said, while it is too early in the game for any major judgements to be made, I can offer a few suggestions.

1. Put Pause and Attack to the P/E button respectively. Having to use q to attack, while not bad, is a bit off putting.

2. Somewhat lack of boss harassment. What I mean by this is, if you give us weapons to fight, I want moments where the boss does hit and runs / feints and makes the players paranoid about where he shows up next and if they should attack or run.

Those are my two cents on the matter anyways.

Here's my channel for other games I have played. http://www.youtube.com/c/Levont

Thanks for playing. Yeah I will rethink about the attack and pause buttons. It's just E was used as a QTE for escape when I redid the escape event. Yea I didn't think to make him run off when he attacks so I will do that next time. Glad you liked the game :) Didn't know someone would LP it so soon haha. So thanks. :) 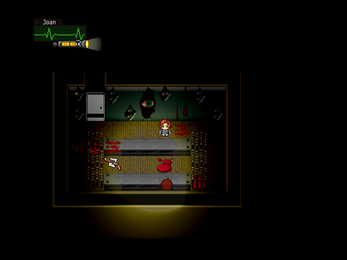 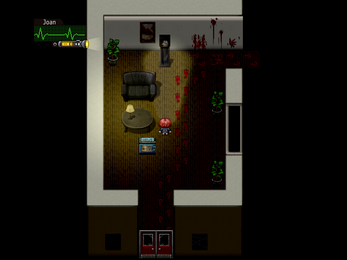 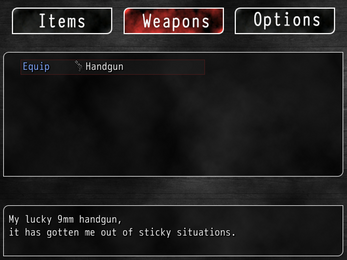 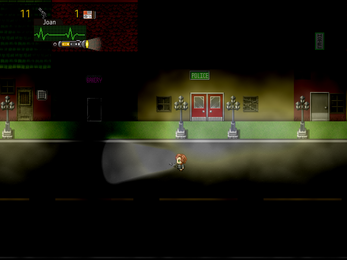 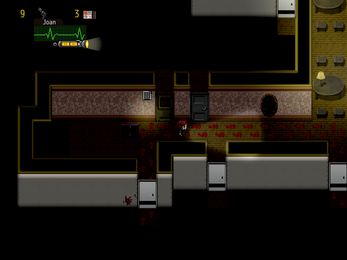 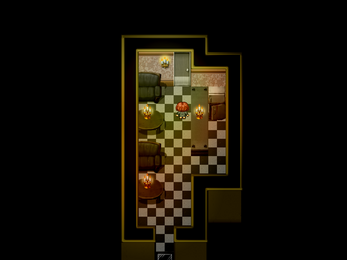